Different bowls, vessels and other items used by the Golden Monkey are the highest-paying symbols; the suits are the less-paying simbols.

The game features 2 kinds of wilds. As always, they substitute for all symbols except scatters but they are different.

The first one, a monkey head, is a Sticky Wild. Whenever you win on a Sticky Wild, it will remain for the next rounds and stay as long as you will be winning! Sticky Wilds can appear on reels 2 and 4 only. This is exactly the same type of Wild mechanics you might have seen in Lucky Angler by NetEnt.

The second one, with a number in the middle, is a Countdown Wild. This Wild stays for three game rounds and can appear on the 3rd reel only.

The Wilds will stick only for your current bet; if you change the bet, they’ll disappear.

A symbol saying Free Spins is a scatter.

The Monkey can appear on any spin to change one symbol into another one and increase your win.

Treasure Chest can appear on the 5th reel only. In the main game it awards a coin win up to 1000 coins or triggers the Free Spins; during the free spins it awards the same coin win or adds 2 extra free spins.

You’ll be offered to choose one of three free spin features.

Incremental Wilds – 6 free spins with one Wild added permanently on reels 2 and 4 each spin until those reels are fully covered with Wilds.

Stacked Wild – 8 free spins with permanent sticky Wilds on reels 2 and 4 and a chance to get a special Triple Stacked non-sticky Wild on reel 3.

Starting Wild – 10 free spins with a sticky wild in the middle position starting with the 1st spin and a chance to get more sticky wilds on reels 2 and 4 during the feature. 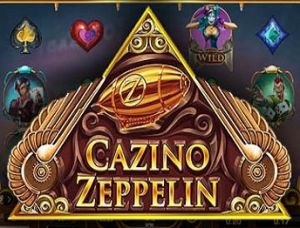 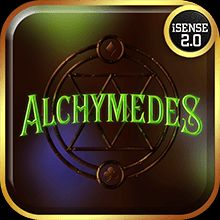 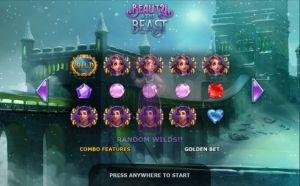 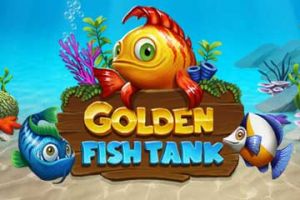