Man of Steel is a 5 reel 25 payline jackpot slot by Playtech. The game is based on a 2013 superhero movie featuring the DC Comics character Superman. So if you are a DC Comics fan or simply like Playtech pokies, you should check this game.

Superman and the Villains are Wilds; they substitute for all symbols except bonus symbols. The Wilds can land anywhere in normal game mode. Superman moves to the right on each spin and General Zod moves to the left; naturally, they collapse now and then, and that triggers Battle for Earth Free Games!

Superman takes to the skies to battle General Zod and the Villians!

The game promises endless Free Spins but we know that’s too good to be true. When the Superman Wild lands on the same row with any of the Villains Wilds, they will fight creating extra wild symbols. The Free Games end when the Superman is defeated. Normally, he’ll be strong enough to beat 2 or 3 of  them but not more.

Take the action to Krypton with higher-paying symbols and 50 paylines!

A Krypton Bonus symbol landing on reel 5 awards 7 Krypton Free Games. The reels will expand so you’ll be playing not with 25 paylines but with 50. On top of that Jor-El Wild symbols will be chosen in the beginning of the Free Spins round and freezed on the reels until the end of the Free Spins round. You can get up to 10 Jor-El Wilds in total. These Free Games can be retriggered.

As we have already mentioned, Man of Steel is a jackpot slot. There are progressive 4 jackpots: Grand, Major, Minor, and Mini. All of them are shared among the DC Comics Jackpot network. Any of the 4 Jackpots can be won on any spin; the higher your bet, the greater the chances of triggering the Jackpot game.

Click the icons on the Jackpot field to reveal 1 of 4 colored Jackpot symbols. Revealed symbols will be collected; when a collection area is completely filled, you win that jackpot. The Grand Jackpot awards at least £1 million!

To sum up, Man of Steel is another typical Playtech game with great graphics, perfect audio and sound effects, loaded with various features including 4 Jackpots. The game is worth trying; even if you are not lucky to win anything decent, at least it is fun to play with all this features in a DC Comics atmosphere. You can play the game on your desktop or mobile device with bets from $0.50 to $2.500 in any trusted Playtech casino from our list. 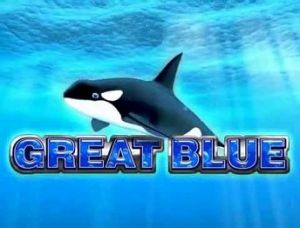 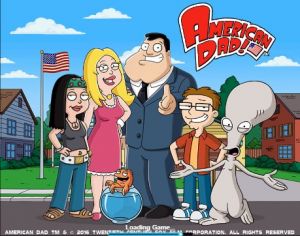