Prissy Princess is a 5-reel 20-payline slot powered by Play’n GO. The game captivates with medieval-themed funny images, high-quality cartoon-style graphics and a number of features. Spin the reels of the game to open treasure chests, feel dragon’s breath and pride, compete in the tournament, and capture Prissy Princess’ heart.

The game benefits from the Crumbling Towers feature; any reel which is a part of a winning combination will collapse and re-spin after the win is awarded while all other reels will be held.

The Princess herself is a Wild symbol. It substitutes for all other symbols except scatters and pays x50 per line.

There are two features all about the Wilds.

Dragon’s Pride can occur on any spin when 3 knights appear on the same reel; they will be replaced with an Expanded Dragon Wild covering the whole reel.

Dragon’s Breath feature can occur randomly on any non-winning spin. The dragon will fly across the reels spewing up to 3 random wilds.

The Crumbling Towers feature can respin the reels up to 4 times; open the treasure chest if there is a winning combination of the 4th respin. The treasure chest can award a random bet multiplier up to x100 or multiply your current win up to x5.

You have 4 respins during the Crumbling Towers feature to collect 3 emblems. This will serve as a proof of your courage and readiness to enter the tournament and beat the opponents. In fact, you won’t have to fight. Instead you’ll need to predict the winner among the competitors at several stages. The one who can make it to the top and win the competition will be awarded with 200 x his bet and the heart of the Prissy Princess.

Probably, you have noticed that there is no free spins feature in this game. It seems that the developers decided that The Crumbling Towers and a number of the other features are more than enough to make this game highly entertaining. And, in this case, we have no other choice but agree. At the same time, Prissy Princess stands out by its high-quality sound and graphic effects. You can try the game at any trusted casino featuring Play’n GO pokies from our list. 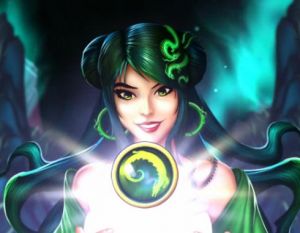 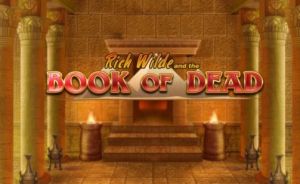