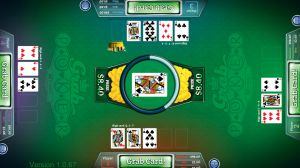 The management of Harrah’s Resort Southern California announced opening of a new casino with skill games and gambling tables from Gamblit Gambling. 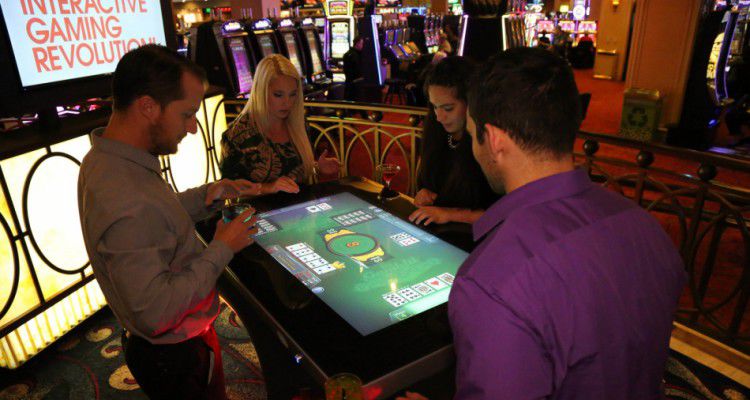 Gamblit Gambling’s products enable casino staff to interact with visitors willing to get unique gambling experience. Games and tables of the developer combine traditional features with elements from video games.

Gamblit Poker is the perfect way to lose the intimidation factor of traditional poker while socializing and enjoying drinks with friends. Up to four players can play at a time, building hands by grabbing cards from the center of the table. Players can also up the ante by stealing cards from opponents in order to prevent them from completing their hands. The player with the best hand wins the pot! 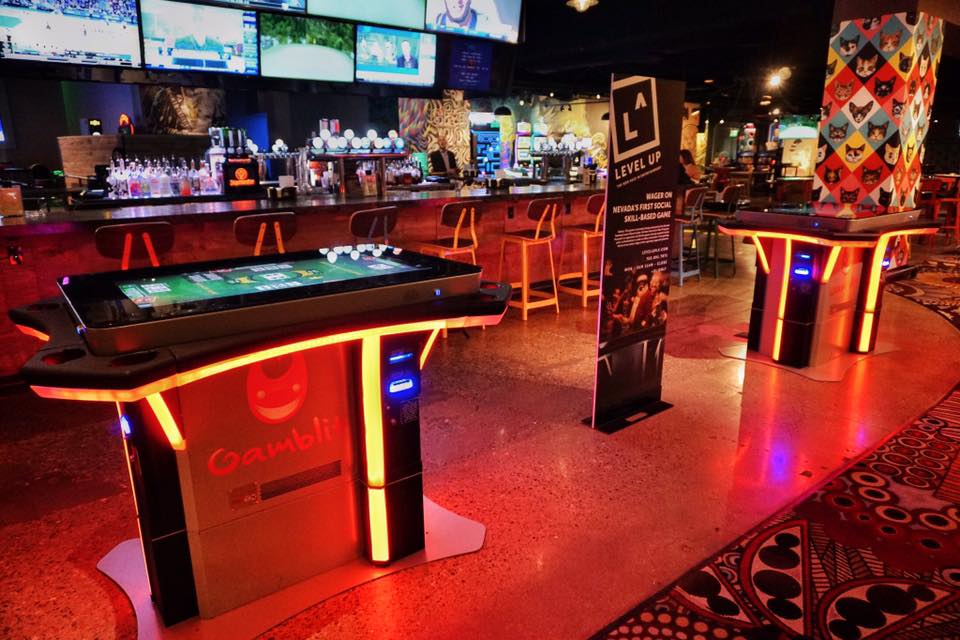 Cannonbeard’s Treasure is perfect for the player who enjoys skill and strategy-based games. A modern take on blackjack, Cannonbeard’s Treasure pits players and their pirate ships against one another. The game is focused on the community cards in the center of the table which allow players to build their hands and reach their objectives, with the first player to reach their goal winning the pot of gold. The game is fast-paced, full of excitement and has 3D ships shooting at each other! All swashbuckling will be done at the players’ own risk.

The games are played on social interactive Gamblit tables which are 42’’ touch panels supporting from 2 to 4 players at a time. The tables are equiped with USB-chargers, two cup holders and purse hooks for each player.

It is worth mentioning that Harrah’s Resort Southern California positions itself as the first innovative entertaining resort. The list of games will be expanded as soon as the approval from the regulator will be provided.