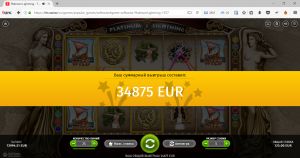 So today I had gotten a pretty significant evidence, in my opinion, that there’s no casino pools! A guy named Denis (yes the same Denis who won more than €150,00 in Triobet and €30,000 at PlayAmo), deposited €4,000 to TTR Casino and went to play Softswiss slot called Platinum Lightning. With €125 bets in this slot he managed to win €40k and then went to play some NetEnt games where he won in total another sum of €110k (€150k in total). I already contacted the him and asked him to make a big post about his huge winning session, this will be posted later.

By the way, he did a very smart thing, he blocked his account at TTR Casino until the whole winning sum will be withdrawn, which will take 3 months with €50k per month limits (that’s the rules we got at TTR).

But, more to the point I’m trying to make here. Now I am most certainly convinced that there are no, so called, casino pools. The guy was playing really not so popular slot Platinum Lightning, so if there was a pool, he would not receive such a big multiplier in a game which nobody really plays.

I’m not gonna lie and tell you that I’m super happy when such wins occur at my casino, I approach this situation strictly as a business risks you have to carry. The feeling is somewhat resembling to a feeling when you lost a lot of money in pokies yourself :D I hope that time will place everything in order, but with this big win my casino as a business project is now have a pretty significant loss (if take into account all the expenses associated with starting such business). This is the information for those who think that running a casino is an easy money. Actually, such wins is a perfect test for any casino, everyone likes to receive deposits, but when it’s time to pay for cashouts, not everyone is willing to do this.

So, let’s wait a full story from Denis, and take a look at his screenshot at Platinum Lightning. 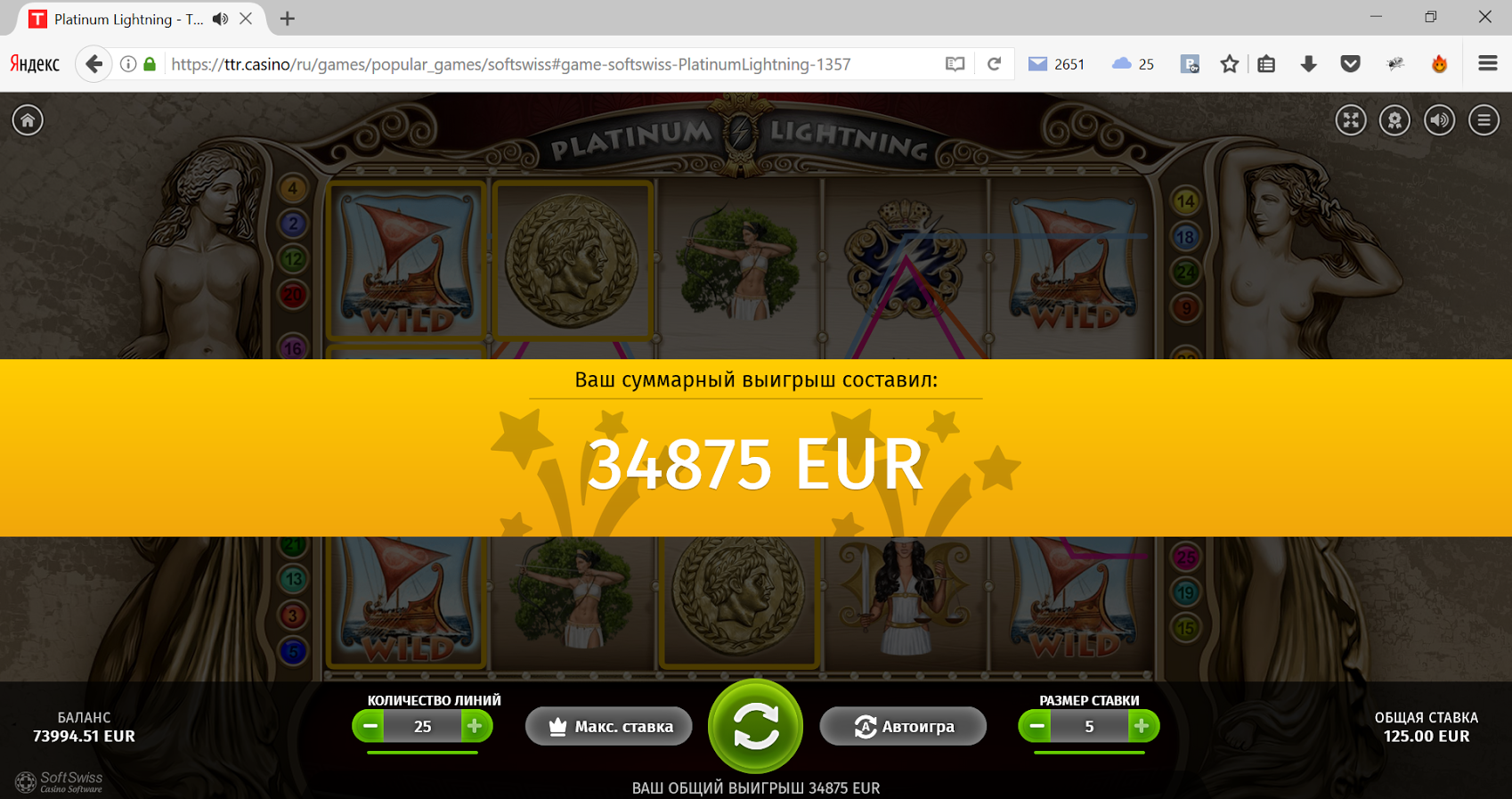 P. S. I’m shocked guys! Maybe I should go and deposit somewhere to play Koi Princess with €800 per spin xD