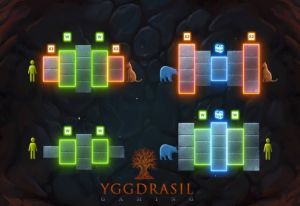 It’s only February and we have seen many games released since the beginning of 2017. Sam on the Beach, Joker Pro, Alchymedes, and Divine Fortune are the first to come to mind. And we’ve got some news: more great games will be released soon! 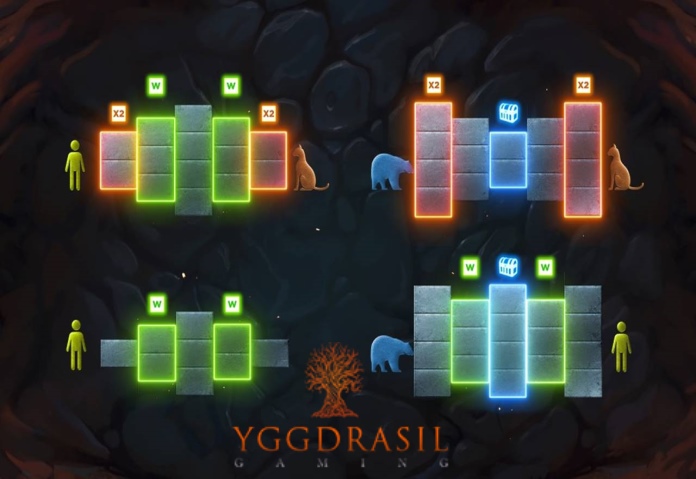 Yggdrasil Gaming announced its new mechanic for online pokies at ICE Totally Gaming 2017. The feature is known as Fusion Realms and will be used in The Jungle Book slot coming later this year for the first time. The mechanic will make it possible to combine different reel sets and bonus features in one game. It allows to switch among 5 different types of game creating multiple ways to win.

Fredrik Elmqvist, Yggdrasil Gaming’s CEO, said: “As a result, we can offer an even more immersive and engaging player experience than ever before. It is a major breakthrough, but just one of many we have lined up for the year.”

There is not much information available about the coming slot. All we know is that The Jungle Book will combine 2D and 3D cinematic graphics to achieve triple-quality graphics. There will be 5 characters each with 2 bonus features.

As we mentioned before, NetEnt signed a contract with 20th Century Fox. It means that we can expect some great branded games to be released soon. The first slot to be released under the new agreement is Planet of the Apes. Planet of the Apes is an extremely popular American science fiction media franchise consisting of films, books, television series, and comics. It is notable, that the brand will be used in online gambling for the first time. The release of the game is planned for October 2017.

Simon Hammon, NetEnt’s Chief Product Officer, said: “Planet of the Apes is one of the largest film franchises in the world never to have been applied to gaming before. With such a rich history, the brand resonates with everyone that has grown up with the films, and it will fit perfectly with NetEnt’s wide and divers player base. We are thrilled to have signed the franchise, and can’t wait to offer the game to players later in the year.”

No doubts, if you have ever played Playtech pokies, you are familiar with their Marvel games. Now it is turn for DC fans, as Playtech has announced several DC-branded games. The list of the games to be released is really impressive: Batman v Superman: Dawn of Justice, Justice League, Suicide Squad, Batman Begins, The Dark Knight and The Dark Knight Rises.

Mor Weizer, CEO, Playtech, said: “This is a hugely significant deal for Playtech and we’re delighted to have a wider-reaching exclusive DC film- and TV-branded content licensing agreement with Warner Bros. Consumer Products. We’ve had phenomenal feedback from our licensees based on the high-quality and calibre of the DC-branded games we rolled out in 2016.”

All these games will become a part of DC Jackpots network which will result in even bigger jackpots. The release dates are unkown so we can only hope to see the games in the near future. In the meantime, you can play Man of Steel slot, which is already live in casinos featuring Playtech games.

Microgaming Announces The Phantom of the Opera Slot

Microgaming doesn’t fall behind its competitors. The provider has announced a new branded slot The Phantom of the Opera. The game will be based on a 2004 film adapataion of Andrew Lloyd Webber's 1986 musical of the same name. The game will inherit the footage from the film as well as its incredible soundtrack.

David Reynolds, Games Publisher at Microgaming, said: “The Phantom of the Opera has had unequivocal success, played to over 140 million people worldwide! It’s exciting to be working with a musical, a new genre of branded content for Microgaming, extending and broadening our portfolio of games. Due out in Q3, this game will be a true celebration of the world’s biggest opera, balancing a healthy mix of base game features with a feature-packed free spins round.”

The game will follow a line of Microgaming branded pokies which includes Bridesmaids, Battlestar Galactica, Game of Thrones, Jurassic Park and Terminator 2.

As you can see, casino software developers prepare something really special for us this year. Follow our news and slot reviews and you won’t miss anything important from the world of online gambling!