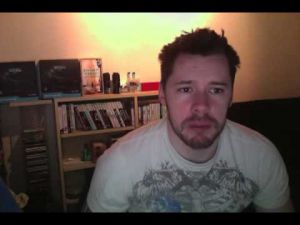 Illegal gambling appears on the news now and then as the reason many stars get into trouble. The same has happened to Craig Douglas, known for his YouTube videos, and Dylan Rigby, his business partner. They were accused of illegal gambling and, as a result of legal process, sentenced to large fines.

Douglas, known as Nepenthez on YouTube, and Rigby controlled a betting company related to a popular video game FIFA 17. Their business was qualified as illegal gambling as it violated gambling laws in the UK. In the first place, both defendants pleaded not guilty but, subsequently, changed their testimony and admitted their guilt.

The court sentenced Douglas and Rigby fines of £91 000 and £174 000 correspondingly. Sarah Harrison, CEO of the Gambling Commission, described the case as one of the most serious they have ever investigated.

According to Sarah Harrison, both convicts recognized their website as an online casino granting access to minors but they didn’t restrict the access to increase earning potential.

The Court claimed that Douglas’ and Rigby’s actions were terrifying and serious offence and confirmed that gambling actually did have negative impact on the minors.

Lastly, Sarah Harrison added "All websites offering gambling facilities in Britain must be licensed; it is the only way in which children and vulnerable people can be protected. This case demonstrates that we will use the full range of our statutory powers to investigate and prosecute individuals and companies who try to operate illegally."