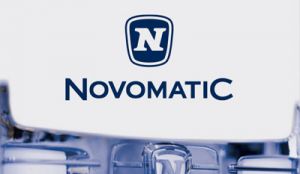 Novomatic has reported that it achieved the record revenue of €2,29 billion in the 2016 financial year. This is 10% more compared to the result of 2015. 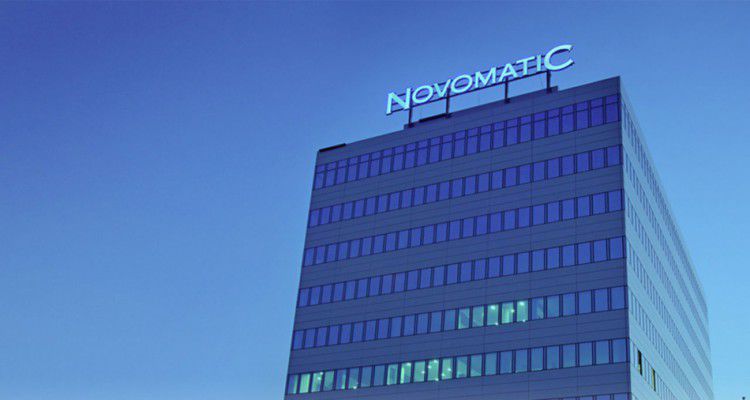 Total revenue of Novomatic Group together with its Swiss subsidiaries ACE Casino Holding AG and Gryphon Invest AG has also beaten the previous record by earning €4,4 billion in 2016. In 2015, this figure was €3,93 billion.

Harald Neumann, chief executive of Novomatic AG, said: “Not only did we achieve excellent financial results in 2016, but we also set out clear strategic paths that are particularly important for the further expansion of the Group of companies.

“These include the signing of an agreement to acquire approximately 53% of the shares in the publicly traded Australian company Ainsworth Game Technology Ltd.

“Thanks to the strong presence of Ainsworth in Australia, Asia, North and South America, Novomatic will, in future, also intensify its work in these markets.”